This is the commonest cause of female infertility and it is also the one with the best chance of successful treatment. The woman usually presents with infrequent or very scanty periods, irregular periods or absent periods altogether (amenorrhoea). However, ovulation dysfunction can occur with apparently regular cycles. Sometimes women may notice an increase in body and facial hair, acne, milk secretion from her breasts etc.

Ovulation disorders can be classified into: 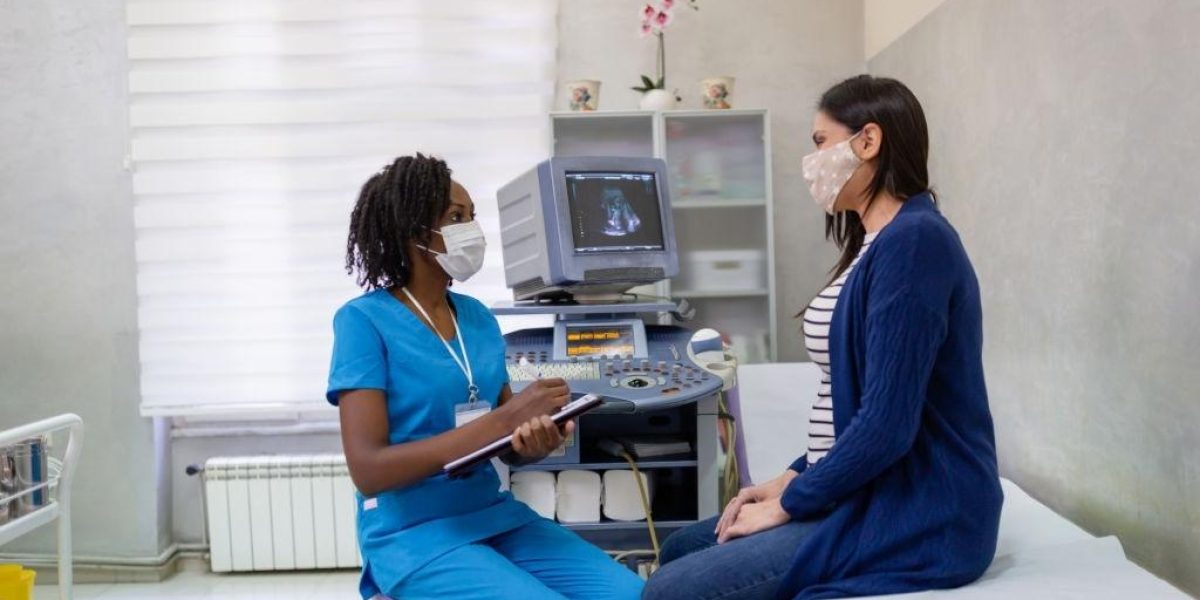 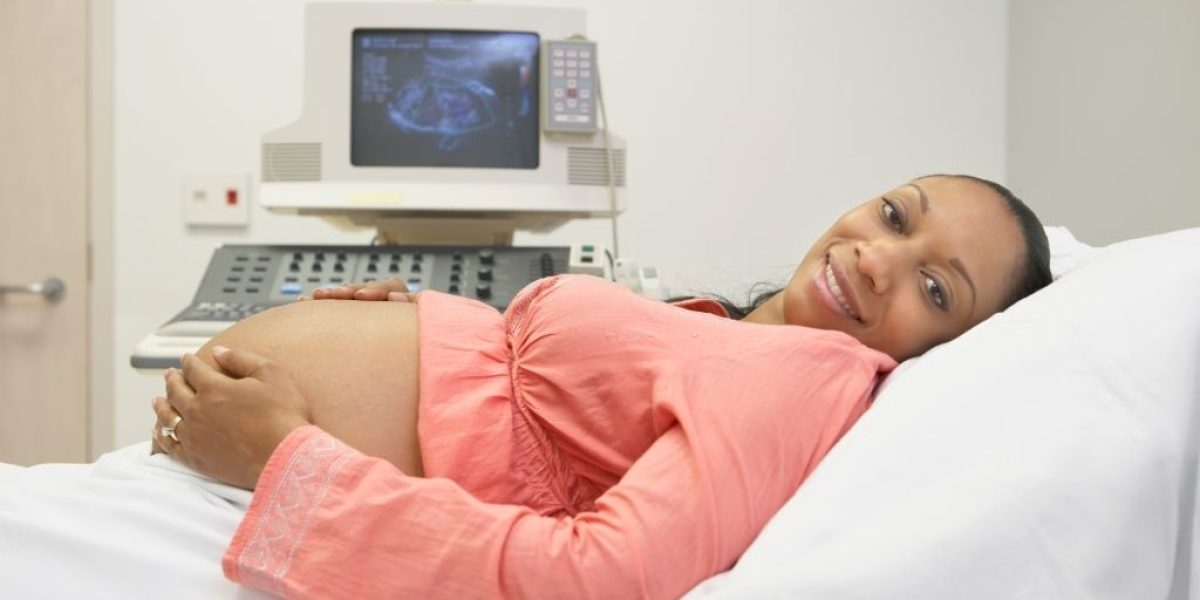 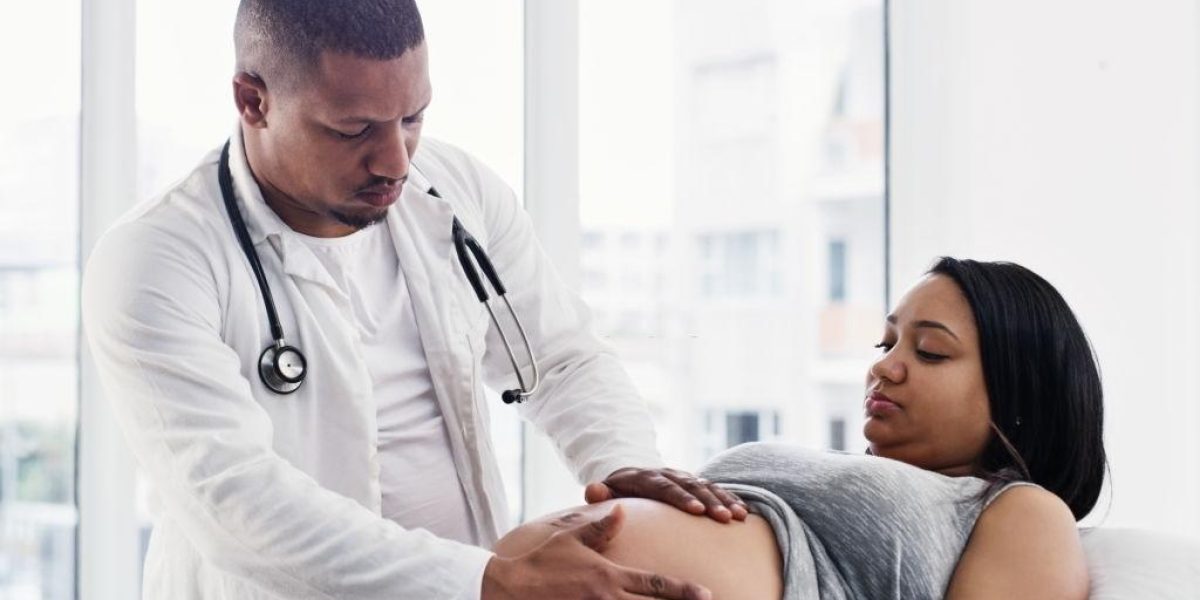 Tubal damage is a common cause of infertility. Damage to the fimbriae may reduce or stop their ability to pick up the egg and direct it into the Fallopian tube. Adhesions around the tube may distort the tube or reduce their mobility, thus affecting their ability to pick up the egg. Damage to the cells lining the tube may prevent sperm from reaching the egg or greatly reduce the chance of fertilization. Blockage of the tube can prevent the sperm from reaching the egg, or the fertilized egg from moving to the uterus and increases the incidence of ectopic pregnancy. Tubal blockage can be either proximal or distal. The former is where the blockage is located close to the uterus, while the latter is where it lies at the fimbriae.

Most women will not be aware of the tubal damage until they have been investigated for infertility. However, some may have severe period pains, irregular or heavy periods, chronic or recurrent pelvic pain and tenderness.

The term unexplained infertility is defined as failure to conceive after one year of unprotected intercourse. Despite thorough investigations, no apparent cause for the infertility was found.

The term endometriosis refers to a benign and common disease in which cells like the ones that line the inside of the womb are established outside the womb e.g. on the ligament supporting the uterus. In the ovaries, tubes, pelvis, bowels, bladder, etc. In patients with endometriosis, these cells, like the endometrium, respond to the monthly hormonal changes. When the woman with endometriosis menstruates, the endometrium is shed in the form of a period, the endometriosis breaks down in the same way but because these cells are trapped inside, and cannot escape, they form swellings filled with dark blood (known as chocolate cysts) and induces chronic inflammatory reaction and adhesions which may damage the tubes.

The cervical mucus is a jelly-like substance produced by minute glands in the cervical canal. It changes in consistency and composition with the menstrual cycle. Just before ovulation and under the effect of the hormone estrogen it becomes very watery and copious to allow the sperm to swim through it. After ovulation and under the effect of progesterone, the mucus becomes thick and sticky, which render it impenetrable to the sperm. Once the sperm are in the mucus, they can stay there for a few days. Thus the mucus acts as a sperm reservoir.

Many women who have uterine problems may have no problems getting pregnant, but they may have difficulty in keeping the pregnancy as they tend to miscarry. Most women have no symptoms, some women will have scanty periods, and if the woman has no uterus she will have no periods, (but remember there are many causes of absent periods). Some patients may also complain of heavy periods (due to fibroids).

Many men and women suffer for years without seeking advice and help. This is often because they are unaware that in most cases, treatment may help. Some do not know whom to turn to for advice and others are too embarrassed to seek help.

The causes of the sexual difficulty could be physical or psychological. However, most cases will involve physical and psychological elements, although the balance may vary considerably from person to person.

Coital difficulty requires appropriate investigations and treatment. When the cause is predominantly psychological, normal sexual functions may be restored through psychosexual therapy. In many cases, nothing more than sex education of both partners is necessary. Some men are concerned about the size of their penis and their ability to father a child. The size of the penis is generally unimportant so long as penetration is achieved.

If the cause of coital failure is predominantly physical, normal sexual activities are unlikely to be restored without some form of medical or surgical treatment.